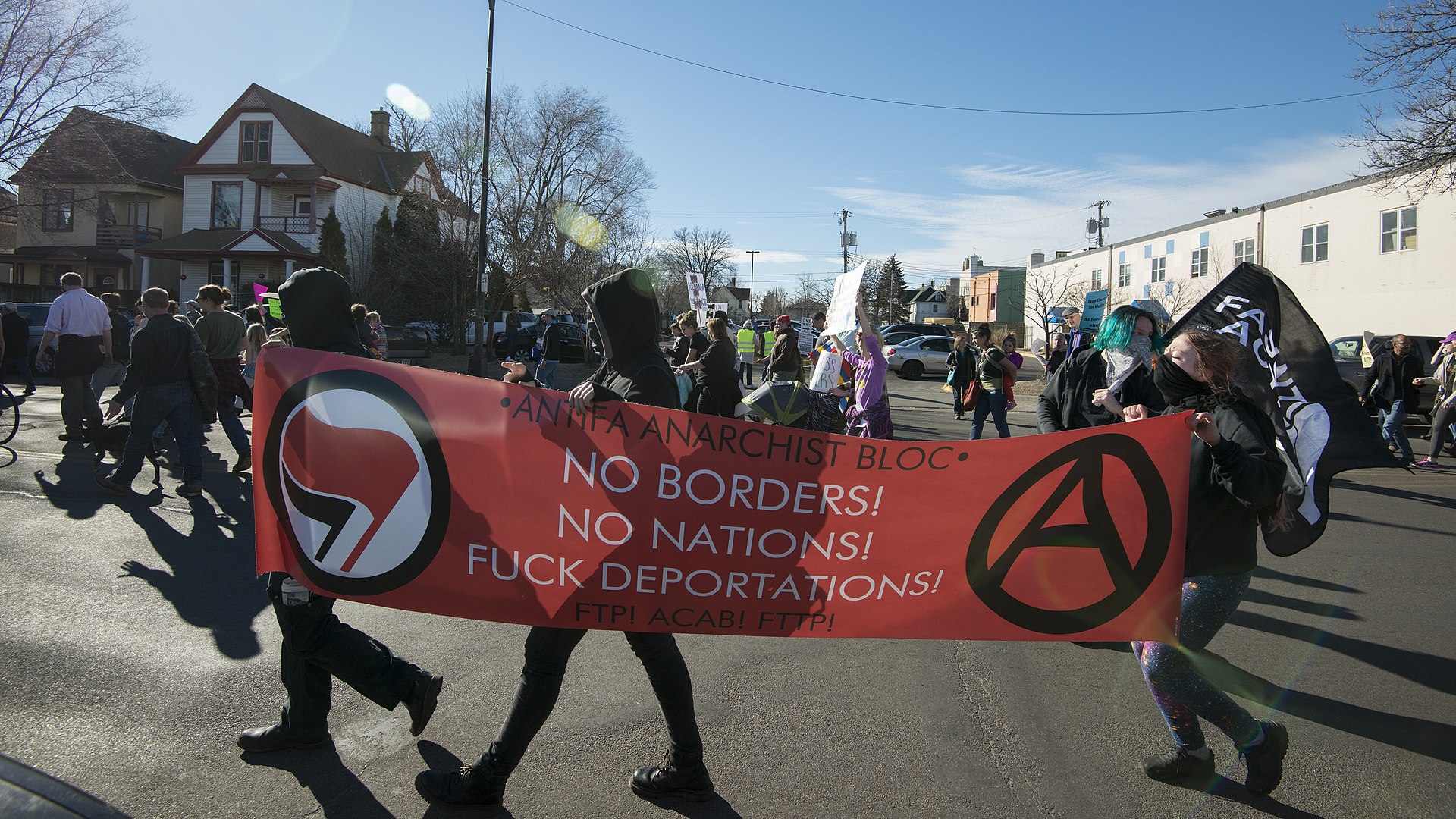 Approximately 200 Protestors gathered outside of the Foothills Medical Centre in Calgary on Monday Sept 13th, 2021 to voice their concerns regarding potential government vaccine mandates. The protest was organized by a group called Canadian Frontline Nurses and were kept off of sensitive portions on the property by fencing erected by AHS.

Tussles broke out between protesters and counter-protesters identifying themselves as anti-fascists. Rick Bell of the Calgary Sun identifed them as “Antifa types“. According to PostMedia police detained two members of the counter-protest.